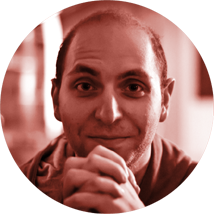 When:
Thursday 4th of June.
The workshop will start at 10.00
Please, be on time.
Responsive Design: Clever Tips, Tricks And Techniques

In this full-day workshop, Vitaly Friedman, editor-in-chief of Smashing Magazine, will present practical techniques, clever tricks and useful strategies you need to be aware of when working on any responsive design project. 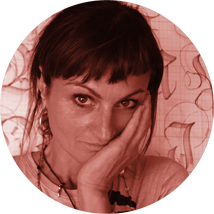 Barbara Calzolari worked in the fashion sector with large firms in the garment and licensing trade creating projects and developing in Far East for more than 15 years designing collections and developing products for Pirelli, Ferrari, and Ferrero.

When:
Wednesday 3rd,Thursday 4th of June.
The workshop will start at 10.00
Please, be on time.
Spencerian: The Golden Age of Penmanship


There was a special time in U.S.A. when penmen were able to produce the best fine lines and the most dramatic shades ever done by human hands, the so called Golden Age of Penmanship. 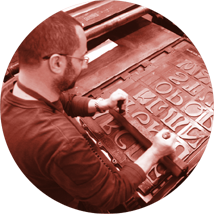 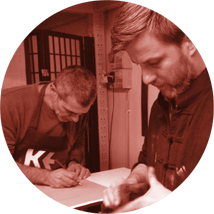 Damiano Bandini loves letterpress, this is the reason why, at the beginning of the 21th Century he still runs an old historical printing workshop in the town centre of Faenza, bringing on an old passion and ability that pass from father to son. He has got one of the largest collection in use, of very rare metal block-prints and unique artistic wood ones.

Studio Battaglia is a project space run 5 years ago with the aim to put in contact different forms of art and craft: ceramic, visual design, painting, etching, xylography, sculpture and even music. 100 square metres where artists and craftsmen can get together and develop individual projects and collective ones.

Duration: Two days
Where:
The workshop will take place at:

When:
Wednesday 3rd,Thursday 4th of June.
The workshop will start at 9.30 am
Please, be on time.
The Artist's Book 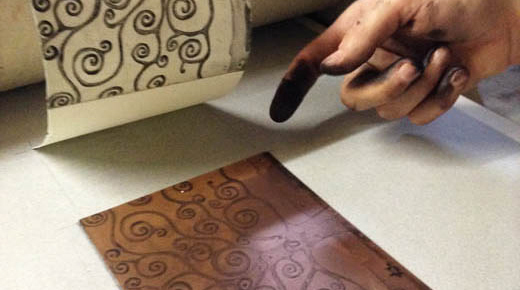 At the beginning of the last Century polyhedric artists were used to visualize simple thoughts or sensations combining etching and letterpress and giving them the shape of a little book. Faenza was one of the most productive centers for artist books all over Europe because of its many pottery decorators, engravers and print makers. 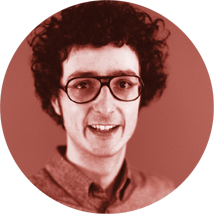 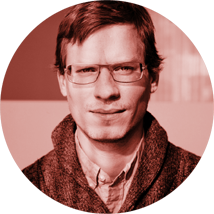 Francesco Franchi is art director at IL, the magazine of Il Sole 24 ORE. Before that, he worked for five years as a senior designer at Leftloft, a Milan based design studio, dealing with communication design, editorial projects and infographics. Professional journalist since 2010. He's contract professor at IUAV University of Venice and IED in Milan, Turin, and Barcelona and visiting professor at Domus Academy, and Polytechnic University of Milan. He’s member of The Society of Publication Designer and professional member of AIAP, the Italian Council of Communication Design. In 2013 he published Designing News, Changing the world of editorial design and information graphics. During his career he has won many awards and his work has been published and exhibited in several countries, recently at the V&A Museum in London.

Nicholas Felton is a designer, entrepreneur and artist concerned with translating quotidian data into meaningful objects and experiences. He is the author of numerous personal Annual Reports that condense the events of a year into a tapestry of maps, graphs and statistics. The insights and techniques developed from his annual reports have informed his design of Facebook’s Timeline and the creation of the Reporter and Daytum applications. He has been profiled by The Wall Street Journal and The New York Times and his work is a part of the permanent collection at MoMA.

When:
Wednesday 3rd,Thursday 4th of June.
The workshop will start at 10.00
Please, be on time.
The New Aesthetic of Data Narrative

The workshop aims to translate a complex issue into an effective and recognizable visual form, producing new knowledge and revealing new meanings.

Participants will explore the communication and narrative potential of information visualization.

Building from a foundation of core design concepts like typography, color, and composition, the workshop will proceed through graphing, mapping and labeling approaches towards explorations with Processing to create custom visualization applications.